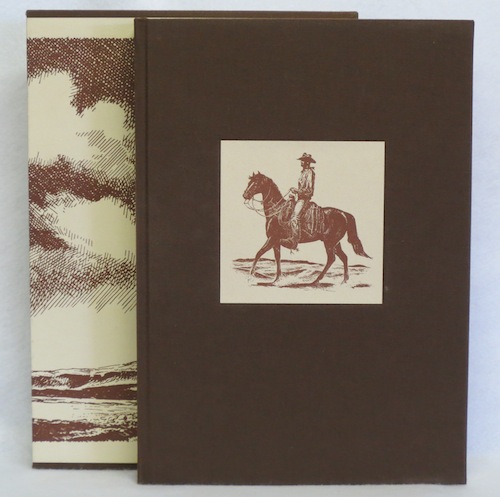 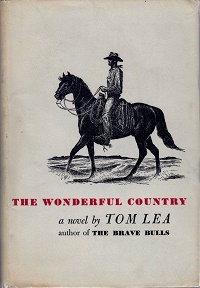 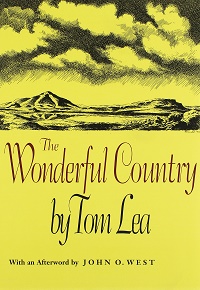 Tom Lea’s The Wonderful Country opens as mejicano pistolero Martín Bredi is returning to El Puerto [El Paso] after a fourteen-year absence. Bredi carries a gun for the Chihuahuan warlord Cipriano Castro and is on Castro’s business in Texas. Fourteen years earlier—shortly after the end of the Civil War—when he was the boy Martin Brady, he killed the man who murdered his father and fled to Mexico where he became Martín Bredi.

Back in Texas Brady breaks a leg; then he falls in love with a married woman while recuperating; and, finally, to right another wrong, he kills a man. When Brady/Bredi returns to Mexico, the Castros distrust him as an American. He becomes a man without a country.

The Wonderful Country clearly depicts life along the Texas-Mexico border of a century-and-a-half ago, when Texas and Mexico were being settled and tamed. 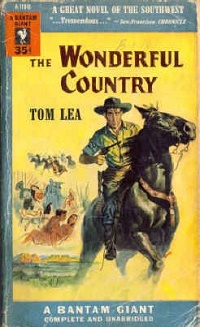